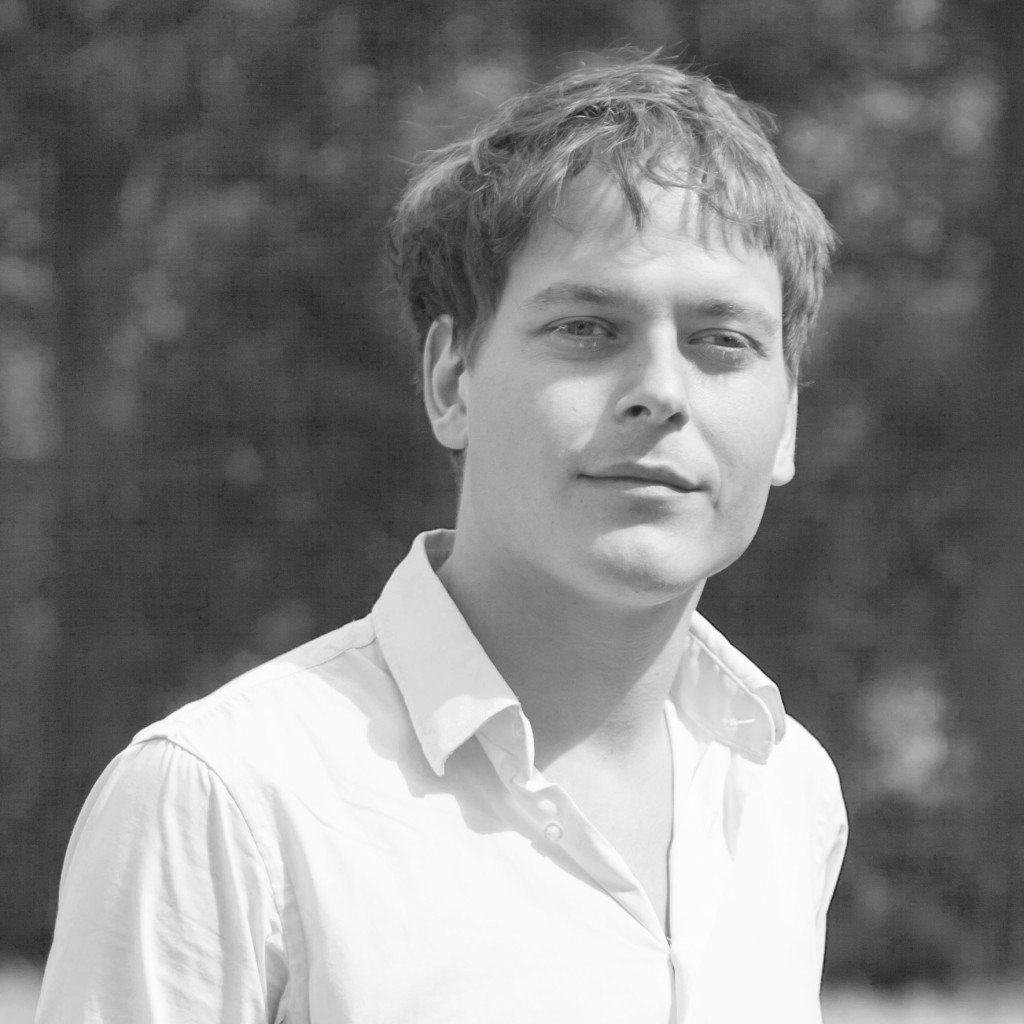 Gerard grew up in the North of the Netherlands, on one of the Frisian islands. Growing up close to nature, he developed an early interest in sustainable development and the interrelationships between natural systems and human society. He has a background in spatial planning and urban design as well as environmental sciences and industrial ecology. At Metabolic he combines these disciplines, specializing in circularity strategies for cities and regions as well as urban planning and design, and the transition to a circular built environment. Based on the analysis of key resource flows in cities and regions, Gerard and his team have developed sustainability strategies concerning all spatial scales: regions, cities, neighborhoods, and the building level. Gerard has worked as a project manager in dozens of cities and regions across the Netherlands and Europe. Next to his work as a consultant, Gerard organizes an international summer school in collaboration with the University of Amsterdam “The Circular City: Towards a Sustainable Urban Ecosystem”.

Metabolic advises governments, businesses, and NGOs on how to adapt to a fast-changing global context, while creating disruptive solutions that can dramatically shift how the economy functions. We crunch data, provide strategies and tools, build pilots, and create new ventures that develop scalable solutions to critical problems.

To support the WMR by providing expert policy advice on how Plan20-50 can support, cultivate, and advance the principles of a circular economy in the region.

Become part of the conversation and keep up to date with all the latest.