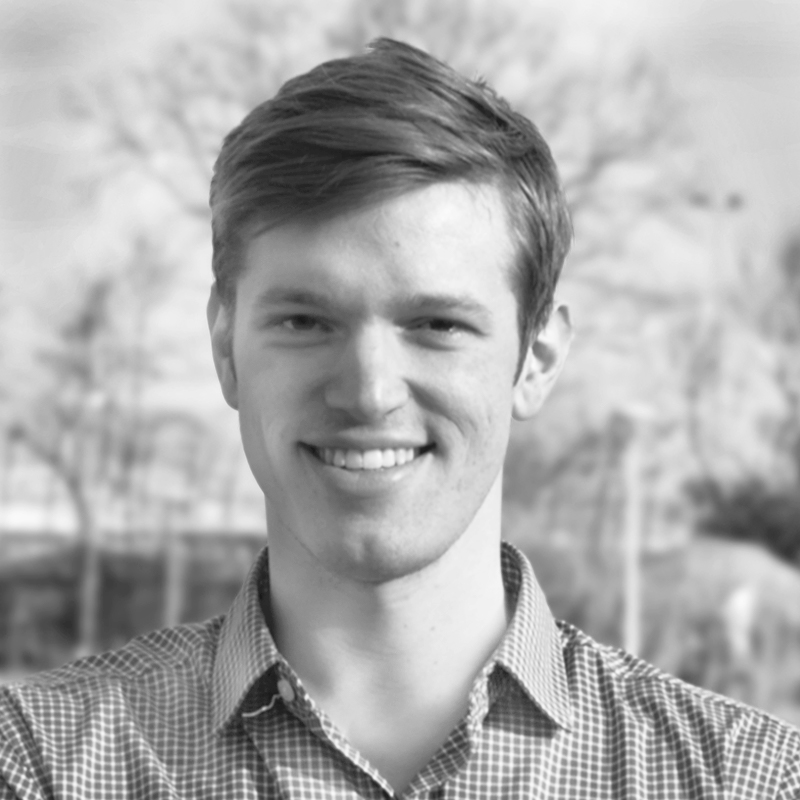 Andrew has been involved in food and food systems for many years. Aiming to bring quality, varied, and sustainable food to larger populations, he pursued work on sustainable agriculture with both soil-based and hydroponic farms. Towards the end of this period Andrew worked as a key account manager helping nascent hydroponic farms to build their businesses. Frustrated with the scale of environmental and social issues he saw in the food system, Andrew took to the teachings of Donella Meadows and began to pursue systems thinking as a way to understand the roadblocks continually encountered in the industry. From this perspective, it became clear that redesigning the relationship between urban regions and the food they consume was going to be key in unlocking the change needed to build a sustainable and just food system.
The reputation of the Netherlands as a hub of sustainable cities and high tech agriculture, drew Andrew to Amsterdam where he joined Metabolic as a sustainability consultant and business developer for projects in Agrifood and Circular Cities. Andrew is passionate about food and cities, and even more so about making the connections needed to build a fundamentally sustainable, just, and enjoyable future.

Metabolic advises governments, businesses, and NGOs on how to adapt to a fast-changing global context, while creating disruptive solutions that can dramatically shift how the economy functions. We crunch data, provide strategies and tools, build pilots, and create new ventures that develop scalable solutions to critical problems.

To support the WMR by providing expert policy advice on how Plan20-50 can support, cultivate, and advance the principles of a circular economy in the region.

Become part of the conversation and keep up to date with all the latest.